Failcon, a global initiative to reshape the negative cultural sentiment towards failures, and create a platform for learning from other’s failed ventures, happened for the first time in Israel on Jan 23rd, 2014.

One speaker I admire for sharing his role in a business failure is Ofer Vilenski, CEO and co-founder of Hola. He  candidly shared a mistake that cost him 4 years of his life, and Hola is his latest startup, not a past failure followed by a series of great success. That’s a story that takes guts and confidence tell [hebrew].

Naftali Bennet, the Minister of Economics in the Israeli government, admitted that his ‘rasis bayashvan’ metaphor was a mistake, and wittily shared 3 lessons from his time as a CEO of a startup company [hebrew too].

I had the joy of hosting Failcon Tel Aviv (produced by Bat-chen Grinberg and Tali Pais), and the main feedback attendees had was how refreshing it was to hear entrepreneurs, investors, one IDF pilot and one Israeli politician, take responsibility for failures and speak openly about their mistakes and what they learned.

Such conversation is rare. But not at YPO and EO – two networks that have growing by learning from other’s first-hand mistakes and experiences in their DNA. And they go way beyond business growth, to personal development and continuous education – understanding that they are directly linked.

EO – the Entrepreneurs’ Organization, has:

And, whereas YPO is for CEOs and company presidents, at EO you have to be the founder or co-founder of the company and a share holder. Having ‘skin in the game’ adds unique challenges to entrepreneurs’ lives, and that is one of the reasons the two are separated, though they do share certain network resources.

Different people join for different reasons. Some for the network, some for the global events, others for EO-only leadership education opportunities at some of the top business schools in the world. I joined mainly for EO’s #1 rated benefit – the Forum, and took on the role of Forum Chair in the Israeli EO Chapter board. There’s also the guilt-free travel and off-the-grid time, something I desperately need now, as a mother of two (soon to be three under the age of 3), but that’s a story for another post.

The Forum, a subset of 8-12 members, is like a personal board of advisors. All are peers, and all own their +$1M (in annual revenues) business (or have raised +$2M). We meet once a month, for a 4-hour session, that starts with a confidentiality reminder: “nothing, to no-one, never”. And under a strict honor-code of discretion, and a structured discussion format developed over 25 years (and inspired by over 40 years of YPO Forum experience), we dive deep into the top and bottom 5% of life. 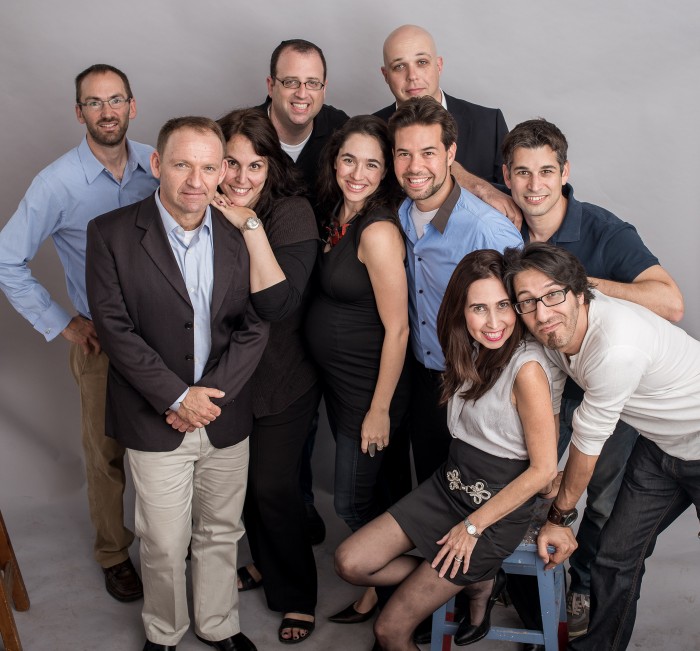 A sub-set of EO Israel